Democrats are heading for a world of hurt on Election Day.

Liberals are desperately trying to spin away their failures.

And Alexandria Ocasio-Cortez does not want you to see this damning video.

Polls show inflation is the number one issue for Americans heading into the midterm election.

In 2021 Joe Biden lied to the public falsely claiming that inflation was transitory.

And as inflation worsened the Democrats’ political situation deteriorated as polls now show Republicans on track for a wave election and potentially winning control of both the U.S. Senate and House of Representatives.

In the final days of the campaign Democrats desperately tried to gaslight the public into blaming anyone but Joe Biden for the scourge of inflation.

That included Alexandria Ocasio-Cortez who went on Chris Hayes’ MSNBC show and falsely claimed Wall Street greed – and not the socialist spending Ocasio-Cortez helped rammed through Congress – is the culprit for surging inflation.

Everyone knows that is a lie.

And everyone knew when Joe Biden signed a $1.9 trillion blue state bailout bill back in March 2021 that flooding the economy with money tossed out of a helicopter would spike prices.

Even Democrats acknowledged this fact.

“I think this is the least responsible macroeconomic policy we’ve had in the last 40 years,” Summers declared.

In a Washington Post op-ed published at the time Summers warned that trillions in new socialist spending would destabilize the economy.

“First, while there are enormous uncertainties, there is a chance that macroeconomic stimulus on a scale closer to World War II levels than normal recession levels will set off inflationary pressures of a kind we have not seen in a generation, with consequences for the value of the dollar and financial stability,” Summers wrote.

“This will be manageable if monetary and fiscal policy can be rapidly adjusted to address the problem. But given the commitments the Fed has made, administration officials’ dismissal of even the possibility of inflation, and the difficulties in mobilizing congressional support for tax increases or spending cuts, there is the risk of inflation expectations rising sharply,” Summers added.

In April 2021, one month after Biden signed the blue state bailout bill into law inflation shot up to 4.2 percent. 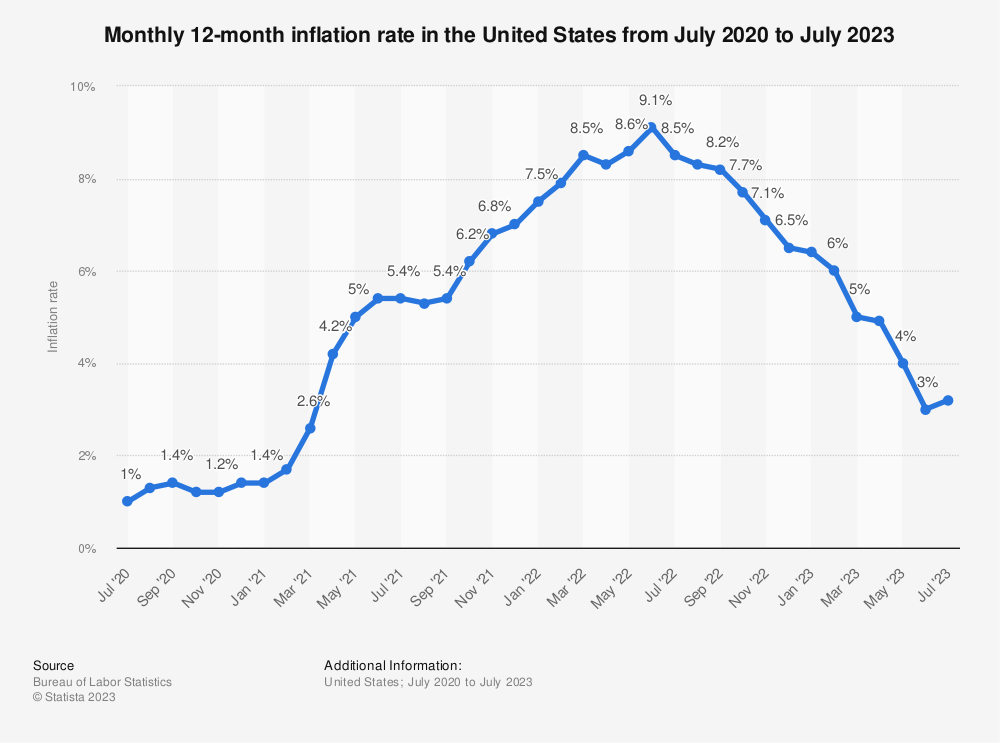 Polls show the public ready to punish Democrats for this failure.

And Ocasio-Cortez made a fool out of herself by lying on TV about the causes of rising prices.